Beckman Coulter Life Sciences is taking actions in the best interests of our associates, customers, and business partners as we navigate the growing threats of the 2019 Novel Coronavirus disease (COVID-19). Learn more

Vertical angle rotors feature the shortest pathlength of any rotor type, the fastest run time, and the highest resolution.

In a vertical rotor, tubes are vertical during the run. The short pathlength and low k factors of these rotors mean that the particle has only a short distance to travel to pellet, reducing the run time for the application.

It’s not the best rotor to use for pelleting, because the centripetal force in a perfectly vertical tube spreads the pellet out along the entire outer wall of the tube.

A vertical rotor is used for 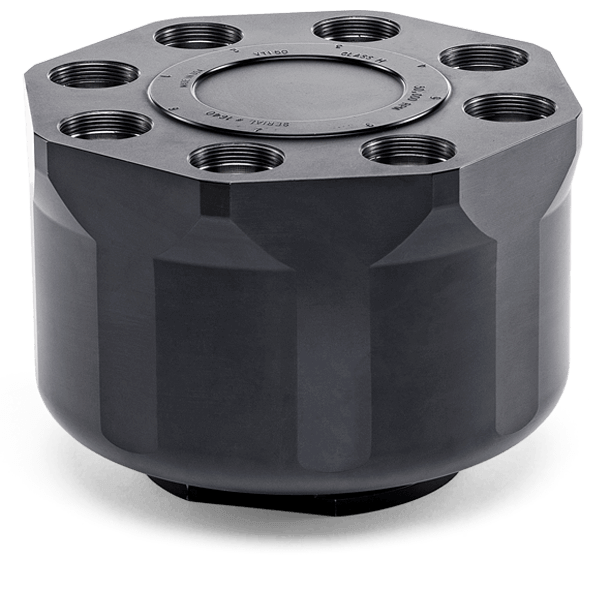 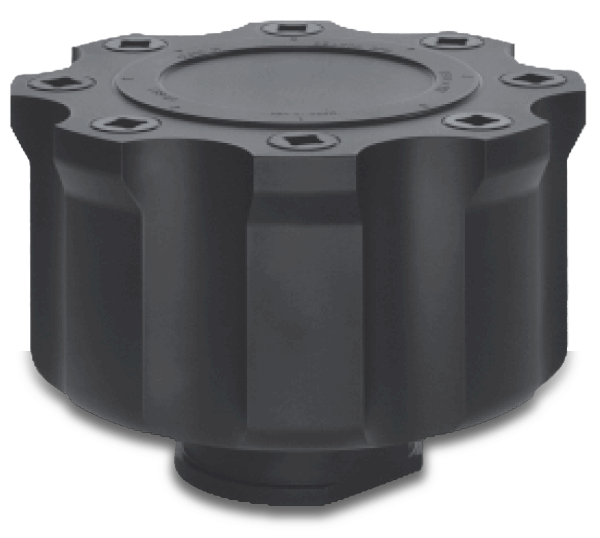 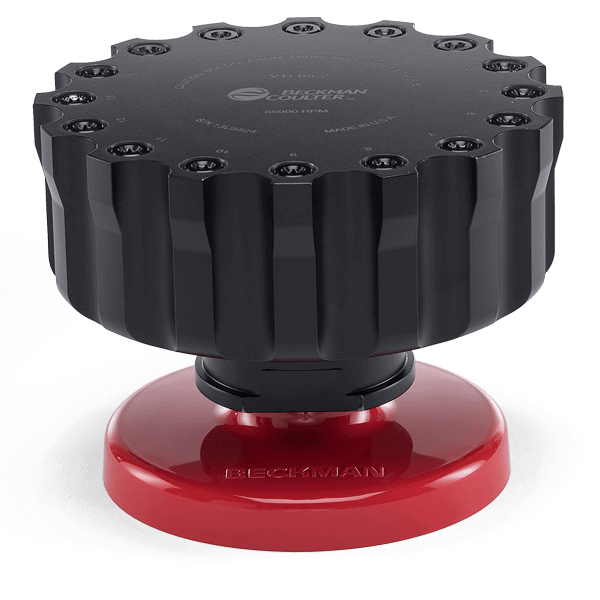